Jack In The Dark

Edit
watch 01:54
Obi-Wan Finale - The Loop
Do you like this video?
Play Sound

It is Halloween, and Grace Saunders is out for tricks or treats, when she enters a small toy store and gets locked in. The Jack-in-the-Box laughs, the toys play and walk by themselves and hold a dark secret. Grace must discover what secret is that and figure out a way to leave this somewhat eccentric toy store, governed by a somewhat psychopathic Jack-in-the-Box. 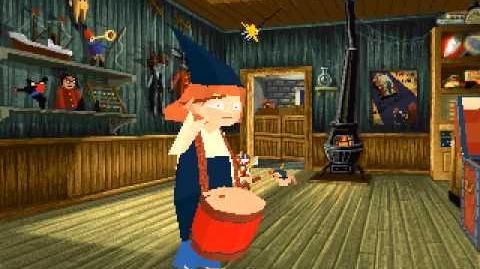 PC Longplay 254 Alone in the Dark 2 - Bonus - Jack in the Dark
Español
Community content is available under CC-BY-SA unless otherwise noted.
Advertisement